When travelling by ferry to Kos passengers reach the island of Hippocrates on whose oath the doctors still swear today!

Travelling to the Destination Kos

Kos is the third largest island of the Dodecanese Group (after Rhodes and Karpathos). The island is close to the Turkish border lying between Kalymnos and Nisyros. Kos is the birthplace of Hippocrates, father of medicine, whose Oath is still in use today. The biggest part of the island is flat. The highest summit is on the east side, is called Dikaeos and has an elevation of 846 m.

Tourists travelling to the destination Kos find many beautiful sandy beaches and magnificent clear waters. The town Kos possesses a beautiful port. The climate on the island is usually temperate, which makes sightseeing really pleasant. And there is a lot to see in Kos. The fortress of the Knights of Saint John with a 2500 years old plane tree at the entrance, the mountain village Zia in the Dikaeus mountain range, the Asklepeion which was the largest hospital in ancient times and the thermal bath of Embros are only a few of the remarkable landmarks.

20.000 people live on the island. Most of them make a living with agricultural work, livestock farming, fishery and tourism. Due to its beaches and sunny weather, Kos has become a tourist center. As a result, ferry routes Kos are very well developed. The island can be approached from Piraeus, Rafina and the Cyclades, the islands in the northern and eastern Aegean Sea, Kavala, Crete, Rhodes and other islands of the Dodecanese Group.

Choose your departure port and date and get all current ferry schedules and prices for Kos!

Ferry Port Kos - How to get there

Popular Routes from & to Kos 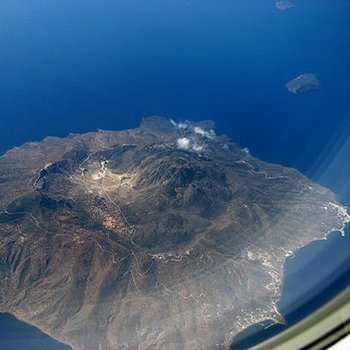 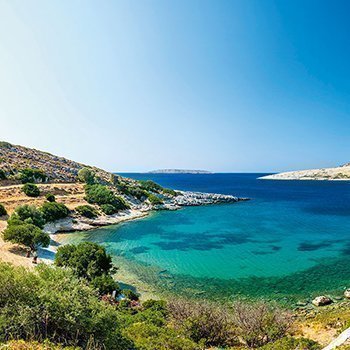 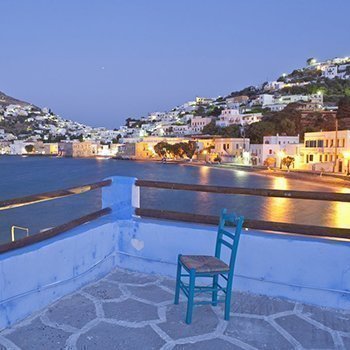