Passengers traveling by ferry to Catania arrive at an ancient port city on Sicily's east coast that sits at the foot of Etna, an active volcano mountain!

When traveling to the destination Catania, visitors arrive in the second largest city of Sicily after Palermo located on the east coast facing the Ionian Sea. Catania is one of Italy's biggest cities.

Although many catastrophic events took place over the years, as the two big earthquakes in 1169 and 1693 and several volcanic eruptions of Mount Etna, the city did not lose any of its attractiveness. History, culture, architecture and gastronomy are omnipresent. The old baroque town is protected from UNESCO as a World Heritage Site.

The ferry schedules Catania include routes from and to Salerno in Italy.

Forthcoming information advises on how to get to the ferry port Catania by bus, metro and car.

How to get to Catania Port

Use the Borgo-Port line. At the Catania Metro you will find all the needed information.

After driving along the highway A18 (Messina - Siracusa) and A19 (Palermo - Catania), when exiting Catania ring road follow the signs Catania City Center - Port.

You can also approach the Catania port on foot, walking westwards along via Vi Aprile, "Piazza dei Martiri" square and via Dusmet.

Choose your departure port and date and get all current ferry schedules and prices for Catania!

Popular Routes from & to Catania 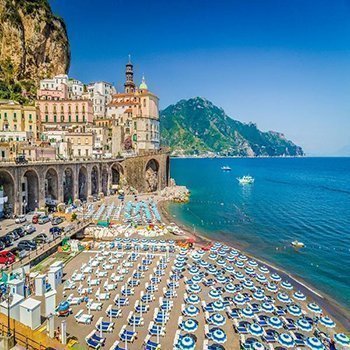 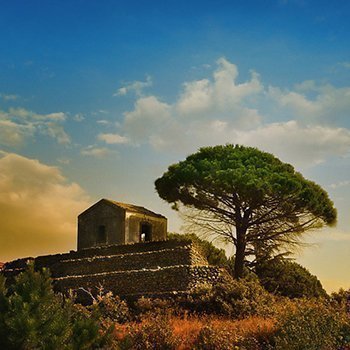