Passengers traveling by ferry to Serifos experience a small and beautiful island in the Aegean Sea!

It belongs to the Cycladic island group and is located between the larger islands Kythnos and Sifnos. Ferry Serifos come and go from Livadi, the island’s port. The capital town is Chora (or Serifos) and further large settlements are Koutalas, Megalo Livadi and Kentarchos. Infrastructure includes three main roads one of them connecting Chora with the port and the two connecting Chora with the settlements in the north, east and southeast of the island.

From ancient times Serifos was said to be arid. At the end of the 19th century and at the beginning of the 20th Serifos experienced a financial boom due to rich mineral reserves (hematite and magnetite). Sometime later in the 60ies mining was declared unprofitable and the mines were abandoned. Nowadays people are traveling to the destination Serifos for vacation. The island’s prosperity now depends on tourism and agriculture. It seems though, that in the long run, Serifos has to offer quite a lot regarding tourism. Those who depart from the island with the ferry from Serifos will see the numerous creeks that surround the island. In those creeks, there are beautiful beaches, like Livadakia, Megalo Livadi, Platis Gialos and Psili Ammos.

Ferry routes Serifos are well developed and include among other routes to Santorini, Kimolos, Naxos, Anafi, Amorgos and more. Serifos can be reached from Piraeus by conventional and speed ferries. The Serifos ferry timetable is available through the live booking engine of isferry.com. During the summer the number of ferry rides is increased.

Forthcoming information advice on how to get to the ferry port Serifos by bus and taxi as well as its geographical location.

How to get to Serifos Port

Get to Serifos port by bus and taxi.

Note, that most hotels in Serifos offer their own minivan service that will transfer you from the Serifos ferry port to your accommodation and vice versa - call them in order to ask for availability and organize your transfer.

Choose your departure port and date and get all current ferry schedules and prices for Serifos!

Popular Routes from & to Serifos 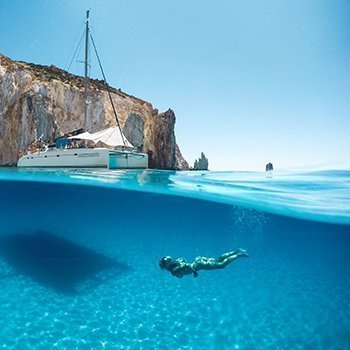 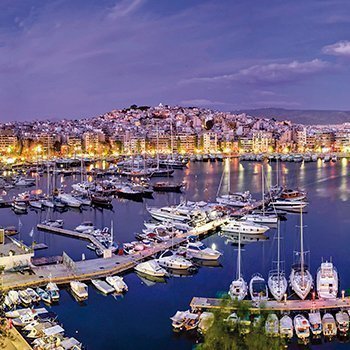 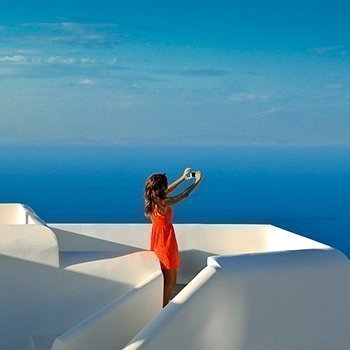 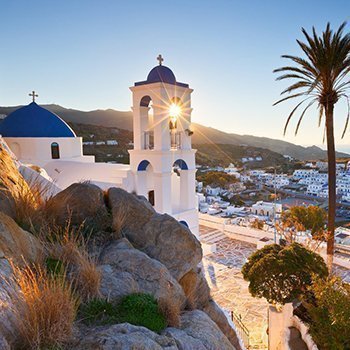