Get onboard the ferry to Aegina and land even for a weekend, on a destination close to Athens, in the Saronic Gulf, with interesting sites and fine beaches!

Aegina, after Salamis, is the second biggest island of the Saronic Gulf, southwestern of Athens and seems to be an ideal destination for those who want to get away from city noise even for just a weekend due to its close distance from the Greek mainland. What makes Aegina island so excellent isn’t only the fact that it abstains 35 km from the port of Piraeus and the ferry connection from Athens to Aegina is very popular not only in summer months but also that it is a lively all-in-one station.

Piraeus to Aegina is a connection served from many companies and ships but it is advisable to make your ferry booking to Aegina early in order to find what’s more suitable for you.

By the time your ship will start to emerge at the port in the town of Aegina, you will be able to witness the charm of the picturesque villages with colorful houses. Aegina, Greece, is also very famous for its rich history and more specifically, the ancient temple of Aphaia, the temple of Apollo and of Ellanios Zeus are must-sees along with Palaiochora, the Church of Agios Nektarios and the archeological place Kolona. In Aegina’s main town but also in the other villages of the island, you will find plenty of cafes, bars and eating places where you get to taste the authentic Greek delicious cuisine next to the shore. Do not forget to try the quality Aegina pistachios that are grown there and are worldwide famous.

There are 3 entrances to Aegina from the Greek mainland or from another Greek island. Depending on where you are starting from and the ferry company you are traveling with, the port of disembarkation differs.

There are 2 ways of being transferred throughout Aegina from the ports and these are:

Another big advantage of the island is that it is an ideal starting point for island hopping to the other islands of the Saronic Gulf. Some very famous day trips from Aegina are

Popular Routes from & to Aegina 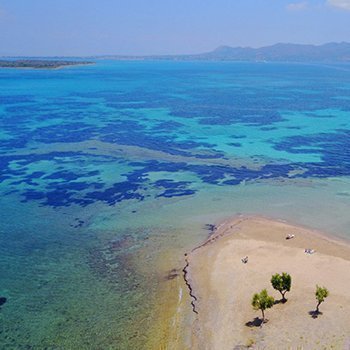 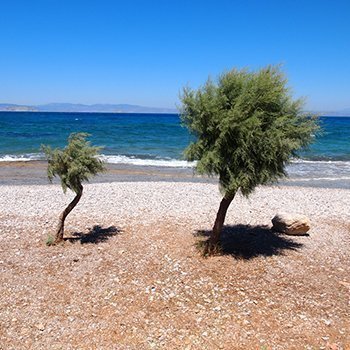 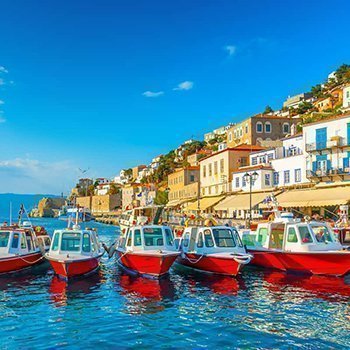 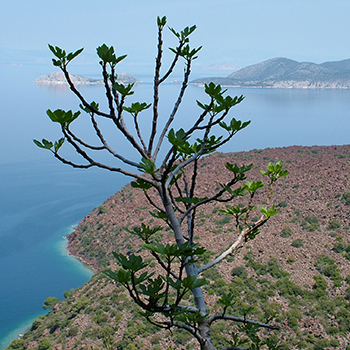