Tourists who are journeying by ferry to Barcelona are arriving in Catalonia’s capital city possessing the largest port in the Mediterranean in terms of tourism!

Barcelona is one of the world’s leading tourist, economic, trade fair and cultural centers. It has a population of around 1.6 million inhabitants and it accommodates buildings that are belonging in the UNESCO World Heritage Sites. Probably, the most famous among them is “La Sagrada Familia”, a work of the Spanish architect Antonio Gaudi.

After leaving the immense port, you are going to enter the city’s internals where you can find anything you can imagine. Except for the interesting and impressive landmarks, there are museums, parks, big crowded markets and of course plenty of cafeterias and restaurants serving delicious food. The strolls around the city will definitely fascinate everyone!

Barcelona gets really crowded, especially in summer periods (May till September), so it would be wise to book your ferry tickets to or from Barcelona in advance.

The enormous Barcelona port is divided into two sectors, the one for trades and the other for tourist traffic. Due to the high movement every year, the port is very organized regarding to passenger services as it provides pedestrian lanes, snack bars and many other facilities.

In order to reach the Barcelona port from El Prat Airport, you will have to use one of the following transportation options:

Take the R2 Nord train from the airport’s terminal T2 that stops close to the city center. From there, take the metro L3 to Drassanes which is next to the cruise port. More details in Barcelona Airport Train.

The public Aerobus transfers you close to the metro in the city center from where you can take the L3 metro line to the port. This is an alternative to using the train referred above. Learn more in Barcelona Airport Bus.

The cruise bus or port bus connects the airport’s terminals with the port. The particular bus schedules depend on the ship itineraries. For more information, please, visit the Barcelona Airport Shuttle Bus.

Use the below means of transportation so as to reach the Barcelona port when starting from the city center:

Take the cruise bus T3 from the Columbus monument at the end of La Rambla and reach the port in 10 minutes. Have in mind that the cruise buses (port buses) operate according to ships’ arrivals and departures.

Definitely the easiest way to get transferred but also the most expensive one. Please, visit Barcelona Taxis in order to book one.

Your holidays in the charming Barcelona will surely be one of a kind. The city offers a big variety of things to do and watch that will keep you busy during your entire stay. First of all, the impressive Gothic architecture combining medieval and modern influences is dominating the city. Along the most famous road of Catalan’s capital, Las Ramblas, you will find numerous shopping centers, cafeterias, restaurants and street performers. Except for Antonio Gaudi’s work (La Sagrada Familia, La Pedrera), it Is also recommended to pay a visit to the city’s museums like the Catalan Art Museum and the Barcelona Design Museum. Last but not least, if you are visiting Barcelona in summer and you are a beach lover, do not miss the 5 km coast with its excellent beaches. 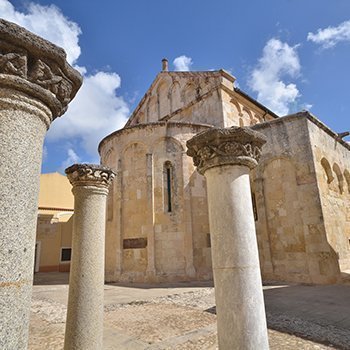 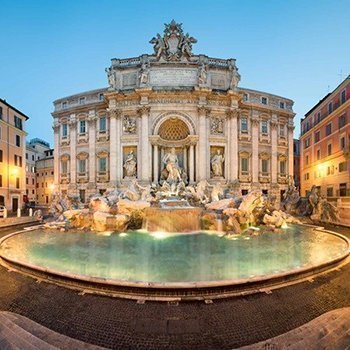 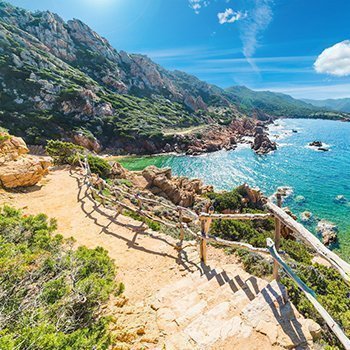 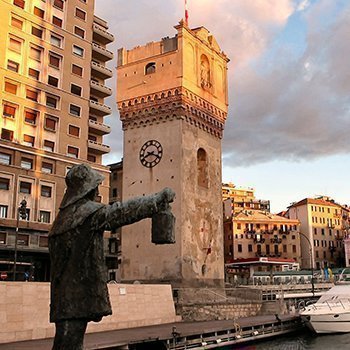 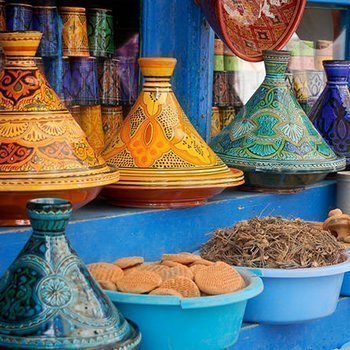