Passengers travelling by ferry to Skiathos visit one of Greece's most cosmopolitan islands in the westernmost part of the Northern Sporades Island Group!

Travelling to the Destination Skiathos

Skiathos is the closest to the mainland island in the Sporades Group. Although it is a very small island, it attracts thousands of tourists every year. They come for the many wonderful beaches and bays that Skiathos has to offer. Megali Amos, Kanapitsa, Achladies, Tsanerias and Koukounaries are some of them and should definitely be visited. The latter is one of the most renowned beaches in Greece.

Tourists travelling to the destination Skiathos visit one of Greece’s most cosmopolitan islands. Despite the fact that more and more first class hotels are being built on the island, Skiathos has not lost much of its originality; at least not much regarding the scenic beauties that Skiathos has to offer. However, the paradise Skiathos has not remained unknown. Many beautiful sandy beaches, narrow alleys with taverns, cafes and bars can be found on the island.

Ferry routes Skiathos are well developed. The island can be reached from Agios Konstantinos, Volos, Alonissos and Skopelos. In the summer there are routes to Skiathos from Kymi on the Euboea island, Skyros and other Aegean islands. High speed ferries depart all year round to Skiathos.

Choose your departure port and date and get all current ferry schedules and prices for Skiathos!

Ferry Port Skiathos - How to get there

Popular Routes from & to Skiathos 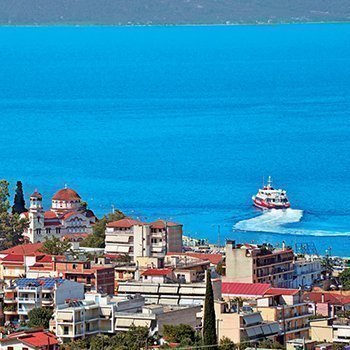 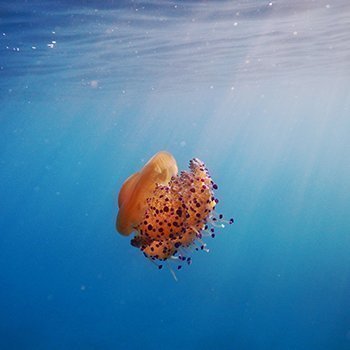